09 Mar What more can you get your tablet to do?

Posted at 12:59h in Business by admin
0 Likes
Share

Recently we were delighted to see one of our customers using his 10" PCR Windows tablet to it's full potential - creating a full desktop work station with two monitors, a full-sized keyboard, a hard-wired mouse, LAN connection and headset - all powered by his... 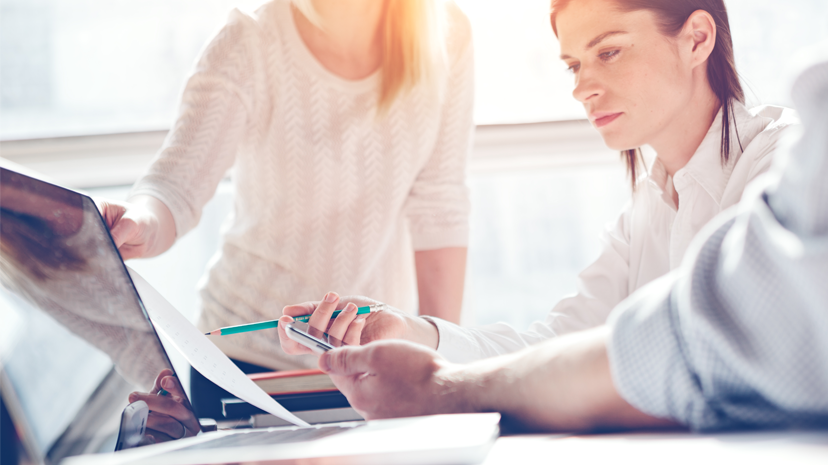 08 Feb Health & Safety For Your Eyes In The Workplace

Have a read of Nancy’s latest column for Channel Magazine where she discusses how you can keep your eyes healthy in the workplace. The New Year is here, and by now you will have either already returned to work or you will be preparing to head back into...

24 Feb How To Use The Cloud With Your Windows Tablet

Posted at 08:17h in Technology by admin
0 Likes
Share

There are a number of different cloud-based storage systems available– but for the simplest option on Windows, there is Microsoft OneDrive.   OneDrive is free online storage that comes with your Microsoft account. It’s like an extra hard drive that’s available from any of the devices you...

PCR Windows tablets use a full PC operating system which brings some significant capabilities to the tablet and gives Windows tablets some major advantages over the competition.   Here are 8 of them:     Multiple users Tablets are portable, and the perfect form to pass around so others can use them too.... Posted at 02:31h in Technology by admin
0 Likes
Share

Password-management company SplashData has released its annual list of the 25 most common passwords (read 'the most insecure passwords') on the Internet during 2015. SplashData analysed more than 2 million passwords that got leaked last year, looking at the most commonly leaked passwords and those that were least secure. 2015’s top... 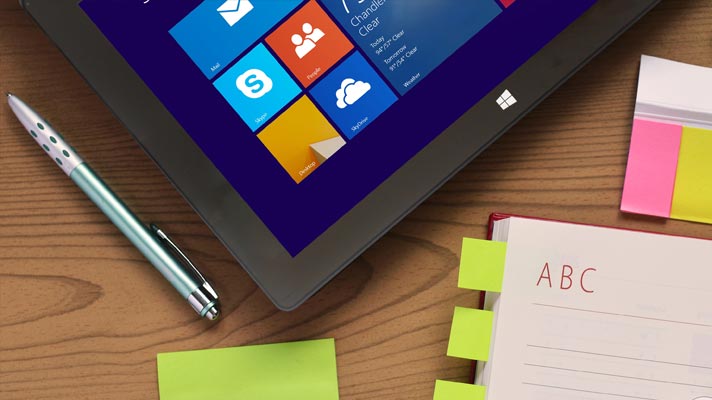 17 Dec Why Choose A PCR Windows Tablet for Work

Posted at 00:37h in Business, Technology by admin
0 Likes
Share

If you are thinking about buying a tablet for work – you might be thinking about getting an Apple or Android tablet. But have you looked into exactly what a Windows Tablet can do for you? At PC Revolution we have packed a lot into...

Posted at 00:51h in Technology by admin
0 Likes
Share 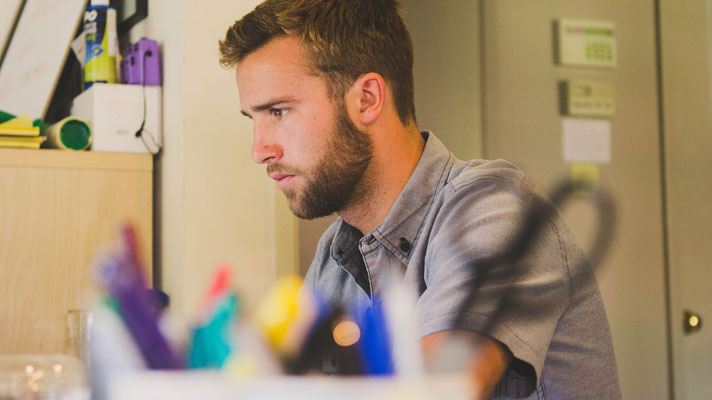 28 Oct PC Revolution – At Home in the Office

Posted at 01:02h in Business, News by admin
0 Likes
Share

Even though PCR started to address needs in the Education sector - PC Revolution tablets are just as much at home in an office environment as much as in the classroom. All of the features that make them excellent for student use qualify to make them...